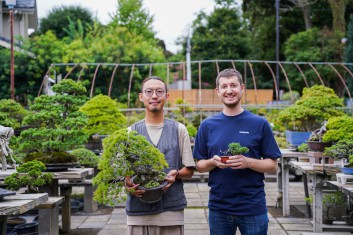 Omiya Bonsai Village attracts many bonsai enthusiasts for its bonsai masterpieces. But now, you have more reasons to visit this destination.

During these intimate masterclasses, guests learn traditional artforms from bonsai masters with multilingual interpretation options to bridge the language gap.

If you love bonsai, art, Japanese culture, you will enjoy these unique experiences.

You can find more information from the Deeper Japan official website.

Check out our 2 NEW VIDEOs on Youtube channel!
youtube.com/c/OMIYABONSAI 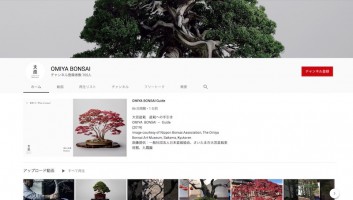 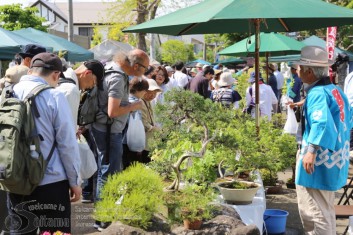 “Omiya Dai Bonsai Festival” is held on 3rd to 5th May (every year)
at Omiya Bonsai Village. 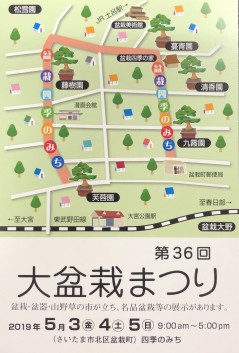 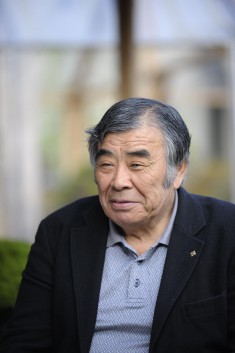 “Bonsai, Towards the Next 100 Years” -Saitama Declaration-

As the global center of bonsai, Saitama City will continue to promote the development of bonsai culture through the “Omiya Bonsai Village” and ”Omiya Bonsai Art Museum” along with “Omiya Bonsai” and work with Nippon Bonsai Association and related organizations to establish “Saitama International Bonsai Academy” to educate future successors.
By incorporating bonsai as a part of education in elementary schools of Saitama City, we will create opportunities for children to experience bonsai as a familiar culture and for them to deepen their understanding of bonsai.

Here we announce the Saitama Declaration.

Bonsai is an art that increases its value as it is inherited over generations. In order for us to continue to pass down bonsai for many years to come, we will strongly promote the beauty of bonsai and make efforts in educating successors.
Bonsai has been inherited for hundreds of years in Japan. We will share this experience to support the future development of bonsai cultures in other countries.

“Bonsai, Towards the Next 100 Years”
We have taken the basic philosophy of the first World Bonsai Convention held in 1989, “love for bonsai leads to world peace” to further deepen friendship and goodwill among bonsai enthusiasts around the world, and will continue to connect people, trees, and peace to contribute to its realization towards the next 100 years.